How to get Depth of Field in your photo? 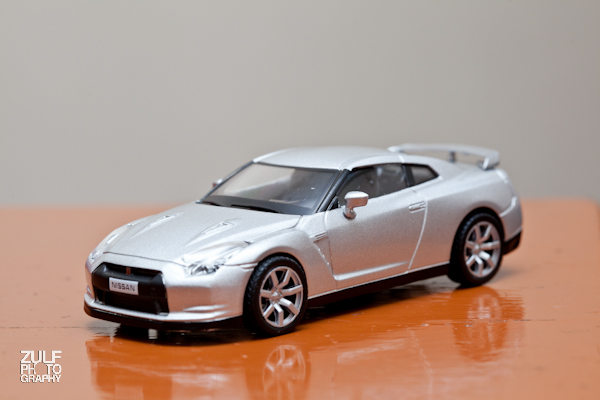 Here I will cover the basics of depth of field and background photo blur. It’s something that can take a while to get your head around. I may do a more in depth explanation or a video at some point.

Depth of field refers to a part of the image which remains sharp while the remainder is out of focus (blurred out). You use selective focus to make parts of a photo stand out by changing the aperture and increasing your image’s depth of field.

Your camera will only focus its lens at a single point when taking a photo. I’ve used some of my cars to help give you a visual aide to support my explanation.

In the below sample my red Viper is the “depth of field” because it is sharp compared to the background cars, which are both nicely blurred out.

It always looks and feels different depending on your type of camera, aperture and focusing distance. There are generally two fields of view:

Below is a set of photos shot at different apertures; it should help give you an idea of how the f-number affects the depth of field in the photo.

f2.8 Shallow (where only a narrow zone appears sharp) 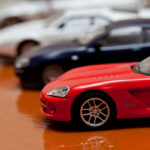 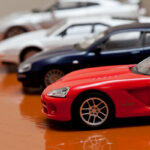 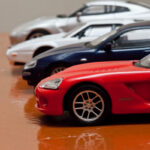 f22 Deep (where more of the picture appears sharp).

[…] If you’re unsure on dept of field check out my explanation here ( I use my collection of cars as subjects). […]

Things to know before buying a Synco Wireless Mic

The issue here is the mic costs too much to be a budget option and does not deliver good quality. The Synco has some issues which i will cover in the video to help you Read more…

A small mini easy to carry tripod for your camera

In this video, I look at a nice small compact Mini tripod with some extension power. It looks like a great option. A small mini easy to carry tripod for your camera Price UK https://amzn.to/3xZXMXd Read more… 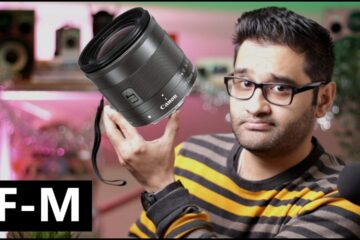 In this video, I show you a few options for lenses that would fit on your Canon M50 Mkii M200 and M100. If your camera has the EF M Mount these lenses will work. here Read more…