Kodak Instamatic- stroke of genius or doomed to fail? 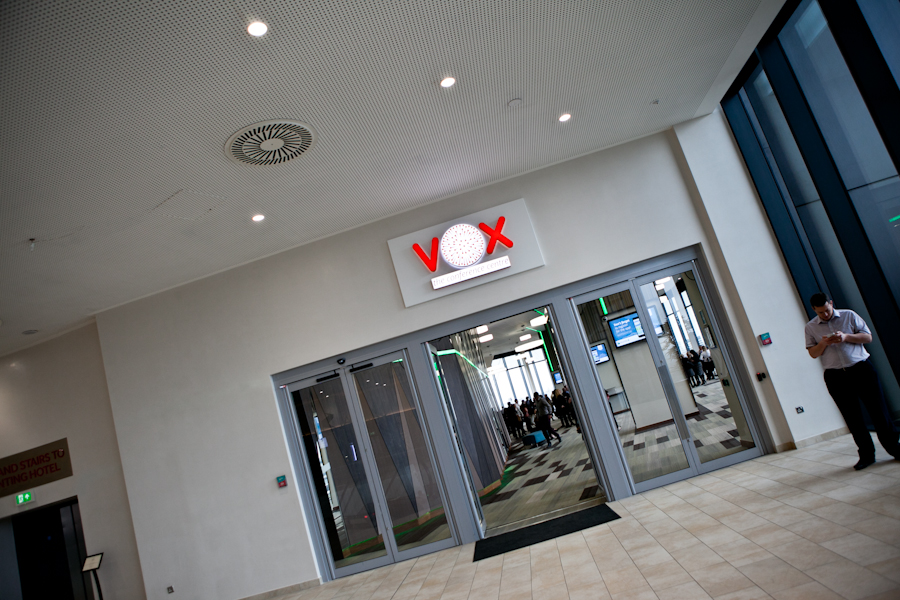 Most budding photographers will be familiar with the Kodak Instamatic, and perhaps at some point in their lives even owned one. Upon it’s release, it was considered revolutionary in the photography world, and was partly responsible for ushering in a new wave of inexpensive, easy to load cameras, all of which never quite managed to imitate the user friendly original from Kodak. Last week, Kodak announced that they had licensed the Instamatic brand for use in a new smartphone, something which appears slightly confusing, but for a Kodak fan such as myself, very exciting. The Instamatic design is classic, and the smartphone incorporates the original style of the camera, but my real hope is that the smartphone is as portable and fast to shoot as the original camera. This would give it a real chance in the current market, as more and more people become interested in photography. Hopefully being associated with the Kodak brand will work in it’s favour, rather than against it.

What is a HDMI Splitter and how to use it

In this video I show you what a HDMI Splitter does and how to use it. ✅ Watch Next: Explaining HDMI capture cards and showing you examples https://youtu.be/1NxneOyux_U I send out exclusive bonus tips and Read more…

In this video I Test a bunch of lights to see if they are any good. ✅ Watch Next: How to find and setup Video Lights https://youtu.be/ybGUriIIwXE I send out exclusive bonus tips and free Read more…

In this video, I show you 7 cheap Upgrades to make your photo and video life easier. ✅ Watch Next: what about a cheap camera? https://youtu.be/U_oscRRwKUg I send out exclusive bonus tips and free helpsheets Read more…