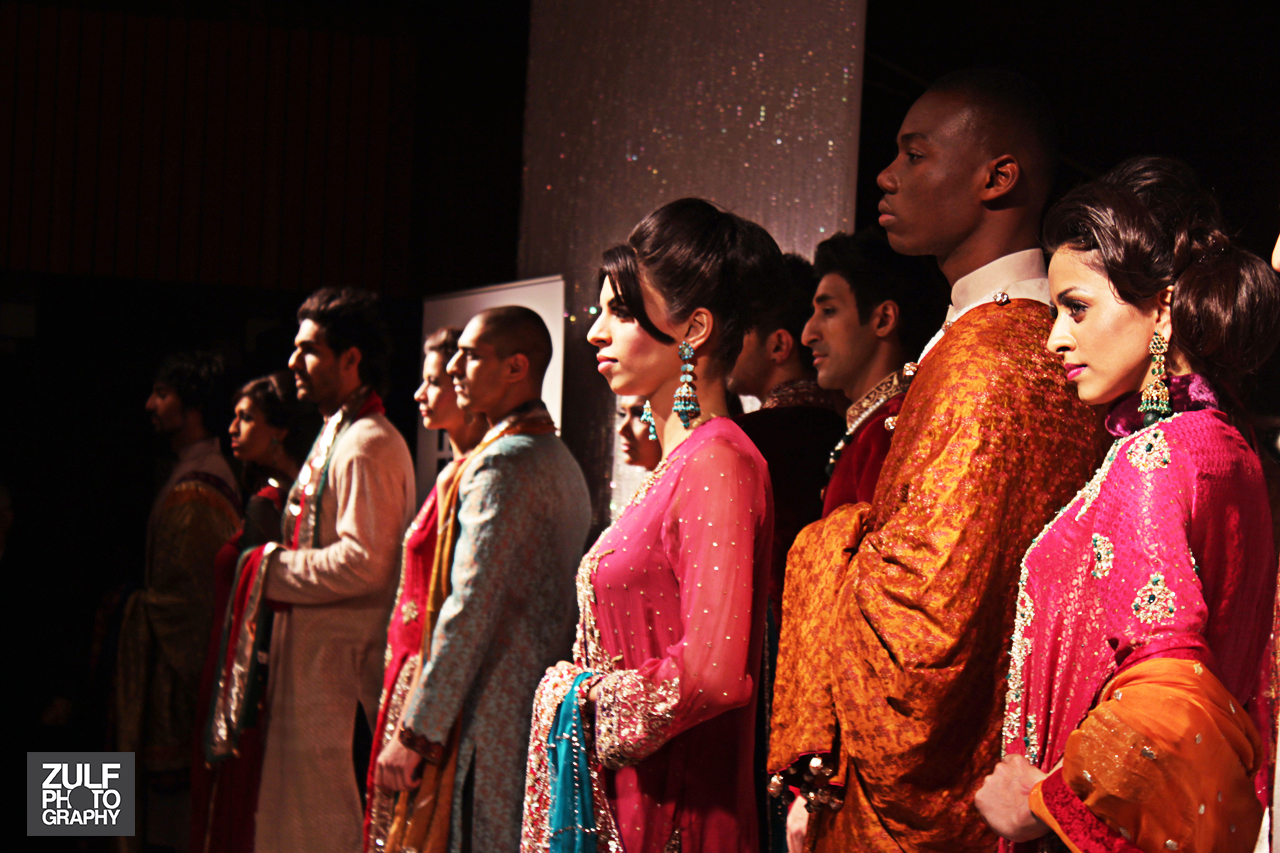 Traditions or ‘riwayat’ play a key role in the Pakistani culture. Which is why, Riwayat was the name chosen by Adnan Ansari for the platform that is bringing Pakistan’s best to the European market.

A key personality in Pakistan’s fashion and media industry over the past two decades, Adnan will bring to the west a series of events to raise the profile of Pakistani fashion, music and literature as never before.

The first of these events is Pakistan Fashion Week LONDON. I covered this event for BPYC and Khushboos in 2011. 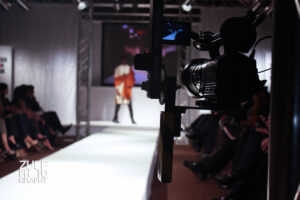 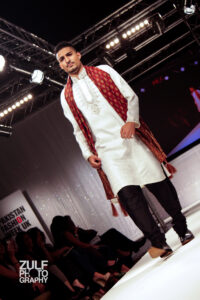 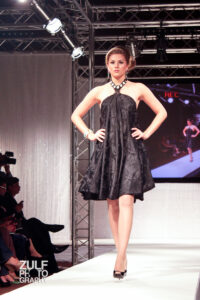 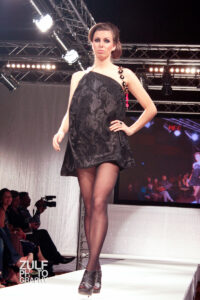 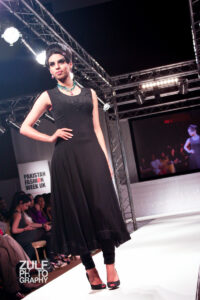 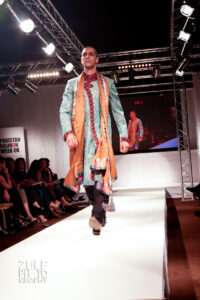 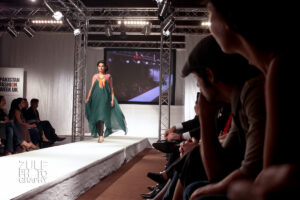 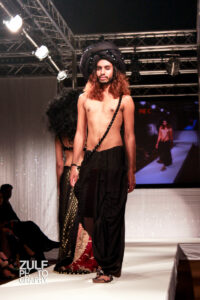 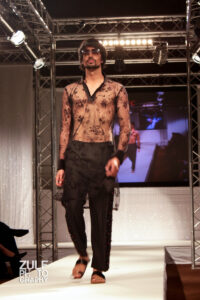 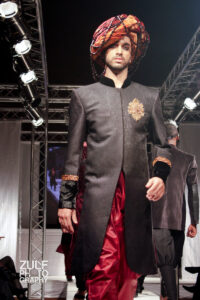 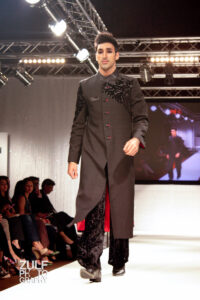 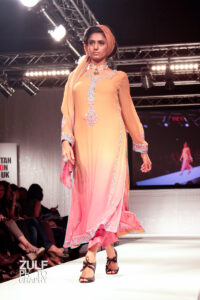 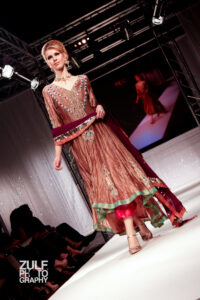 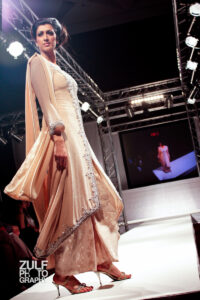 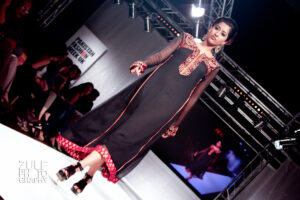 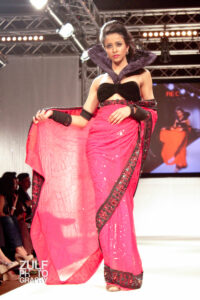 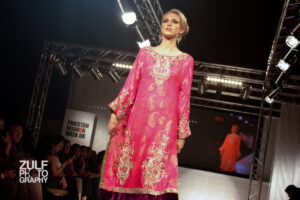 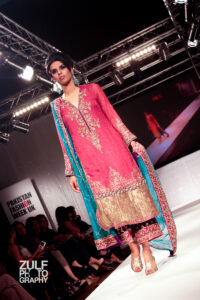 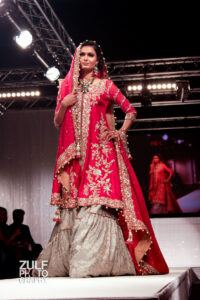 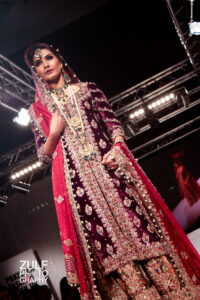 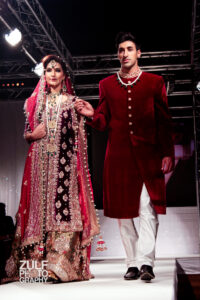 Designers on the catwalk.

What is a HDMI Splitter and how to use it

In this video I show you what a HDMI Splitter does and how to use it. ✅ Watch Next: Explaining HDMI capture cards and showing you examples https://youtu.be/1NxneOyux_U I send out exclusive bonus tips and Read more…

In this video I Test a bunch of lights to see if they are any good. ✅ Watch Next: How to find and setup Video Lights https://youtu.be/ybGUriIIwXE I send out exclusive bonus tips and free Read more…

In this video, I show you 7 cheap Upgrades to make your photo and video life easier. ✅ Watch Next: what about a cheap camera? https://youtu.be/U_oscRRwKUg I send out exclusive bonus tips and free helpsheets Read more…